Sleepy Hollow is back tonight. Sure, I angst over this show way too much at times. That's life if you're watching a show as a dedicated shipper of a pairing that isn't (yet) canon. (Ichabbie 4EVA!) But the previews for tonight's midseason premiere look really good, so set your DVRs.

Cam Newton in the Super Bowl. As long-time followers of my blog or Twitter feed know, I've been a big fan of Cam Newton since he led Auburn to the national championship in 2010, and I'm rooting for him to achieve the rare (possibly unique?) combination of Heisman Trophy, Lombardi Trophy, and collegiate national championship. I'm sad my Seahawks aren't back again this year (I was hoping for the revenge/grudge match against Brady and the Patriots), but while the Hawks are my team, Cam is my player. And all the kerfuffle over his personality, celebrations, etc. only makes me root harder for him. So....War Cam Eagle! 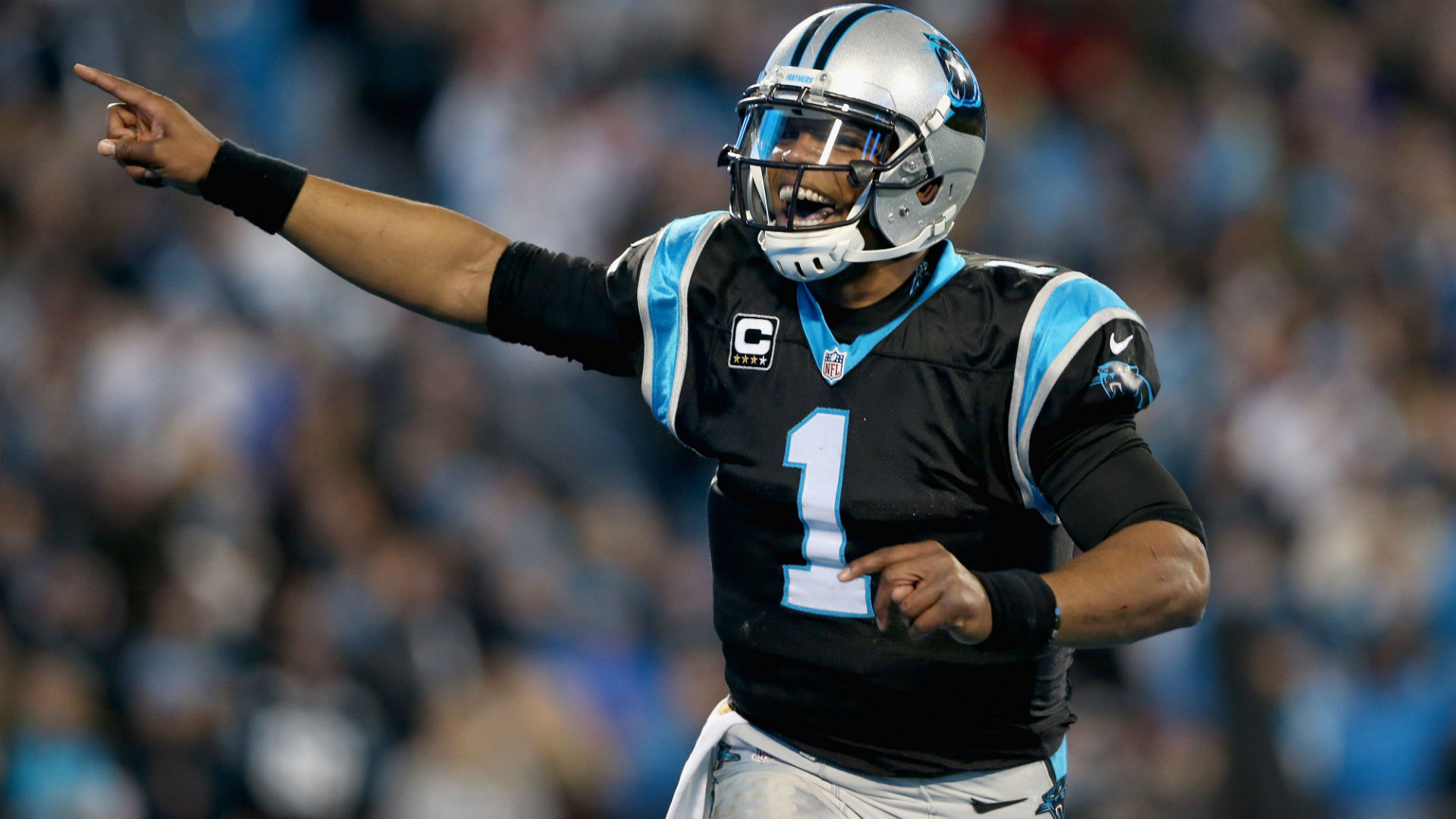 Last but far from least, I'm SO happy the days are finally getting noticeably longer. I always get the winter blues with the short, gloomy Seattle days six weeks to a month on either side of the solstice. This week was the first in ages where I neither arrived at work nor left it in the dark, and I can already feel my mood and energy levels starting to pick up.
Posted by Susanna Fraser at 7:00 AM