Cover for A Christmas Reunion

I promised you one more Christmas-related post for this hot July week, and here it is! My 2014 holiday novella, A Christmas Reunion, now has a cover: 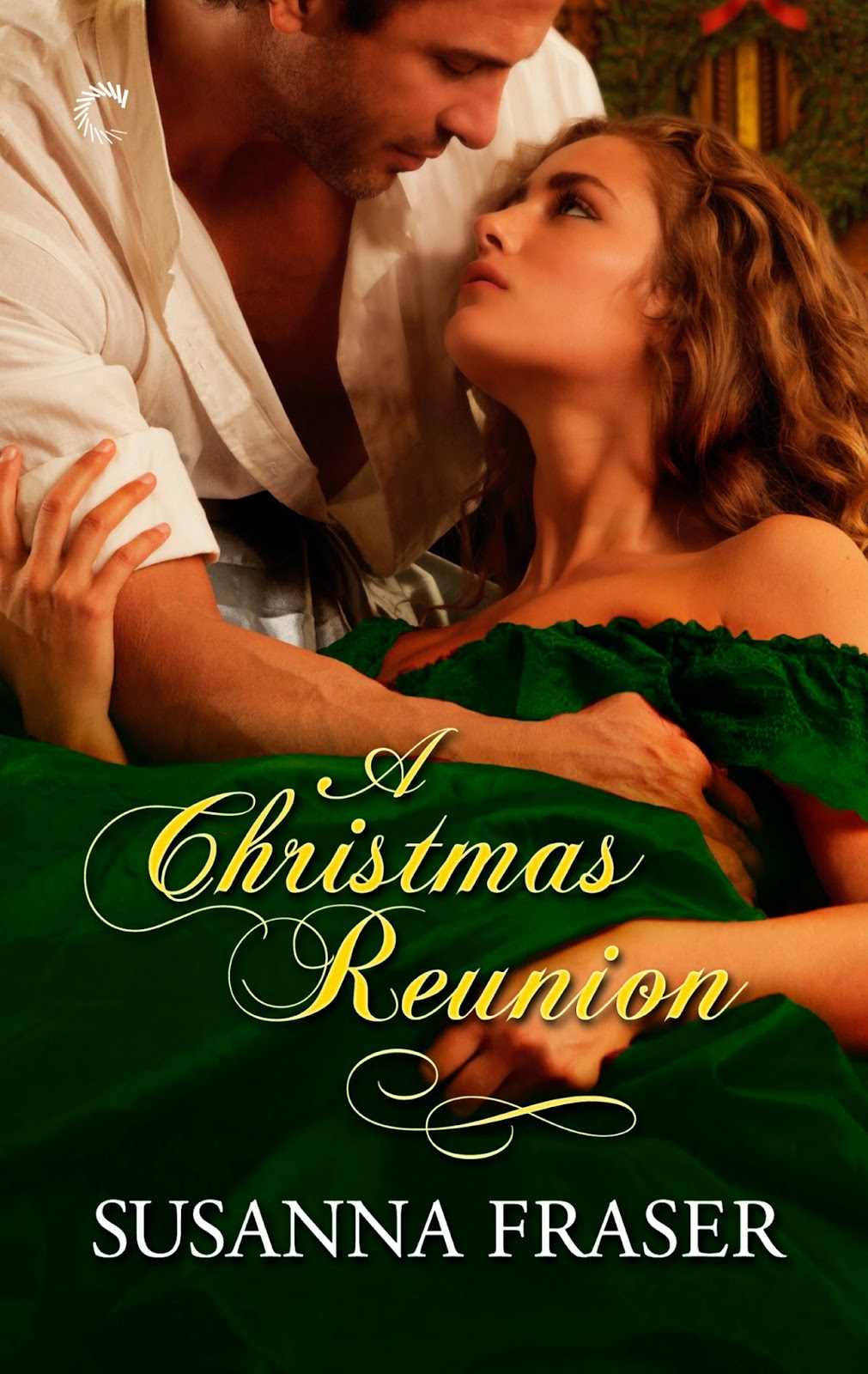 Isn't it pretty? I think it perfectly captures the emotion of the story, which is all about star-crossed lovers reuniting at Christmas just a week before she's supposed to marry another man.

(Incidentally, my first thought on receiving a new cover is always, ALWAYS, "But that's not what they look like!" Which I've accepted will inevitably be the case--it's not like I can draw more than stick figures myself, so I can't show you what the characters look like in my head. And in cases where they closely resemble some celebrity, it's not like, say, Cam Newton is going to take time off from his lucrative day job as an NFL quarterback or Tom Hiddleston from his as a major actor to, like, pose for my covers, so unless they have a double out there in the romance novel cover photo modeling industry, still not gonna happen. In this case the characters are pretty close, though in my head the heroine has lighter, redder hair.)
Posted by Susanna Fraser at 1:40 PM